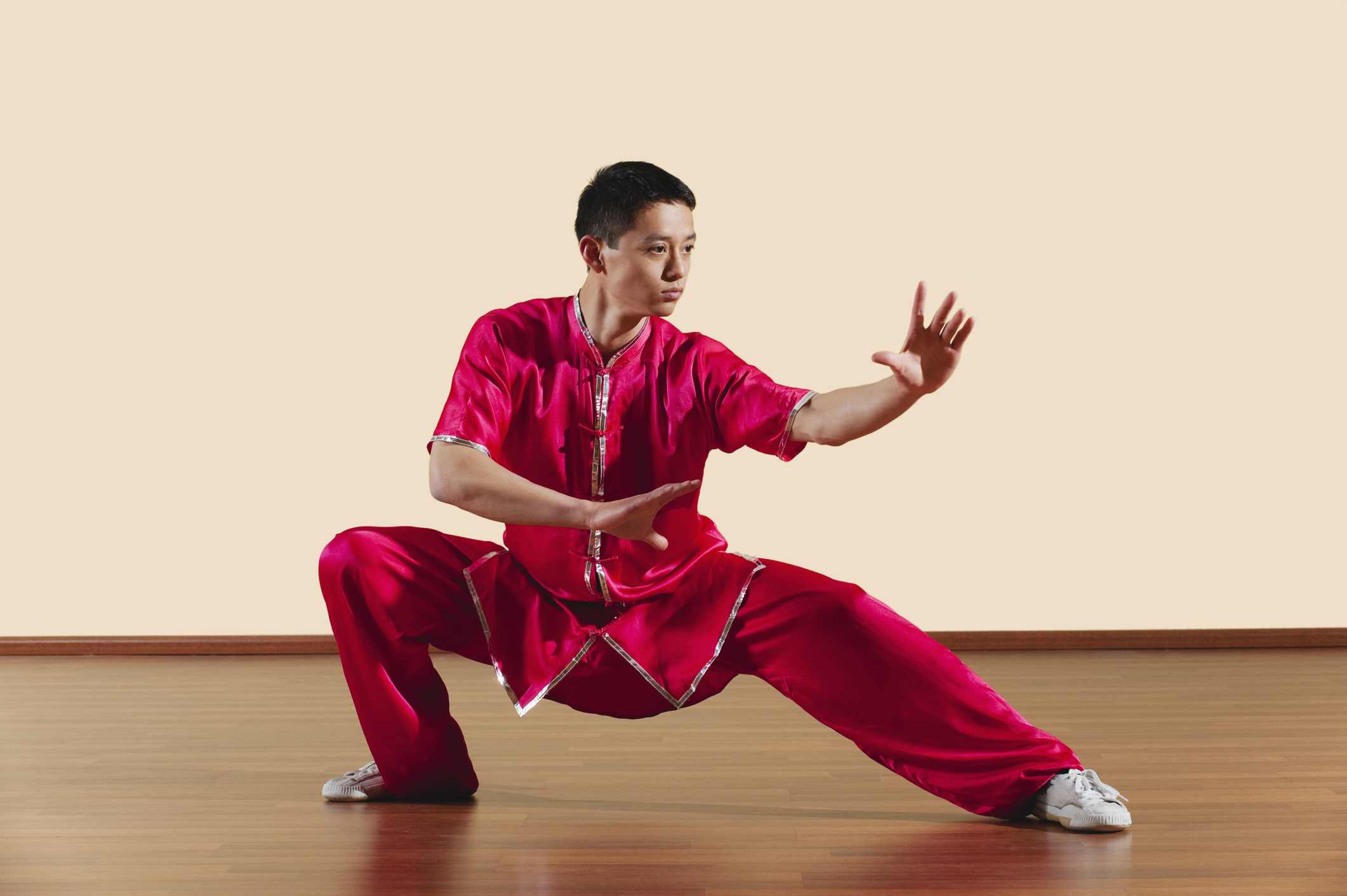 Chinese Kung Fu (Martial Arts or as popularly referred to as Gongfu or Wushu) is a series of fighting styles which has developed over a long historical period in China. It bears the different names of Kungfu and Wushu in different territorial and cultural. In recent years, Kungfu has been regarded to as a traditional sport gaining increased popularity and has even better been taken as a representative for Chinese culture. Traditional Styles including Shaolin, Tai Chi and Qigong have many followers worldwide. However, Wushu, has adopted a different form of the Chinese Martial Arts. Over the decades of evolution, Wushu is today used widely to signify the aesthetic aspects of Chinese Martial Arts, where the emphasis is on the level of difficulties of jumps and movements. Some westerners think that all Chinese people are Kung Fu masters. That’s not true, but this traditional heritage has its unique existence in modern times and left much influence on the locals’ lifestyle. 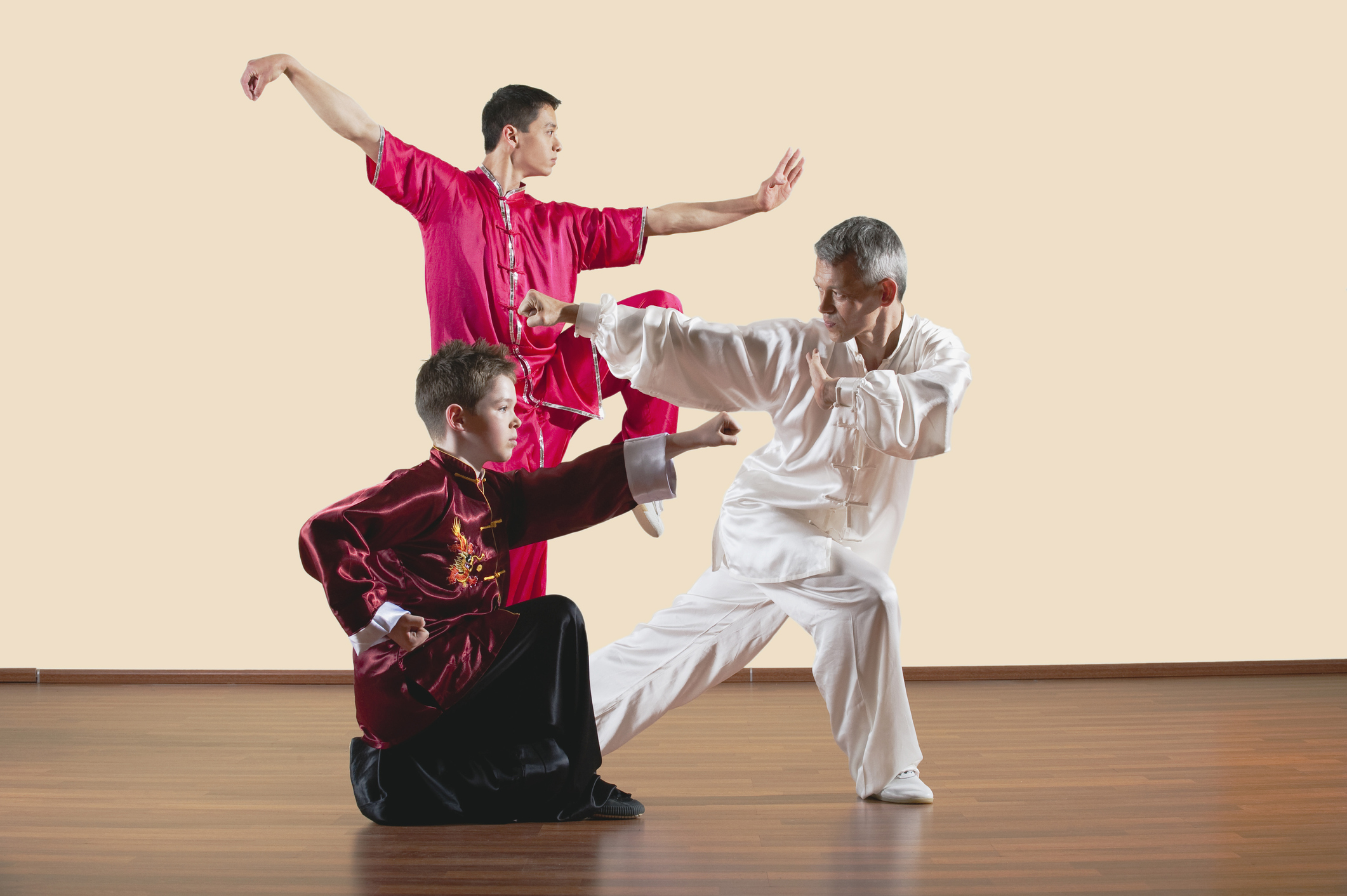 Although widely used as fighting styles, Kung Fu advocates virtue and peace. Aggression and violence, not aggression or violence. This has been the common value upheld by martial artists from generation to generation. With a number of movement sets, boxing styles, weapon skills and some fighting stunts, Kung Fu keeps its original function of self-defense. Now its value in body-building and fitness is also highly appreciated.