Tongbeiquan (通背拳 tōngbèiquán; literally “Spreading Power from the Back Boxing”, as tong means “through,” bei means “back” and quan means “fist”) is a school of martial arts popular in northern China, known for engaging opponents from maximum distance.

Traditional Kungfu focus more on internal strength and conditioning, their movements tend to more steady at the ground level and have solid footwork. The movements of hands required swift and elongated movements, often taking opponents by surprise.

According to the Boxing Chronicles by Xu Jianchi (1931), Qi Xin of Zhejiang went to teach back-through boxing at Gu’an County in Hebei Province in the middle and latter half of the Qing Dynasty. His style was then called Qi-style Boxing which was later named “Tongbei” or Back-through Boxing.

It was recorded that both Qi and his son, Qi Taichang, had created and developed similar, yet different boxing techniques. It was understood that the old style (by the Elder Qi) emphasizes simplicity and power whereas the new style (by the Younger Qi) concentrates on exquisiteness and suppleness.

The author, Xiu Jianchi, is a successor to the new style, combined the best elements of his predecessors and left his theoretical summaries on stances, methods and philosophy of boxing to create a new style, Wuxing Tobeiquan.

In the development of the Martial Art technique, there were various adoption of the styles, both old and new and had encompassed the internal strength and swift movements, yet steady pulse and flow. 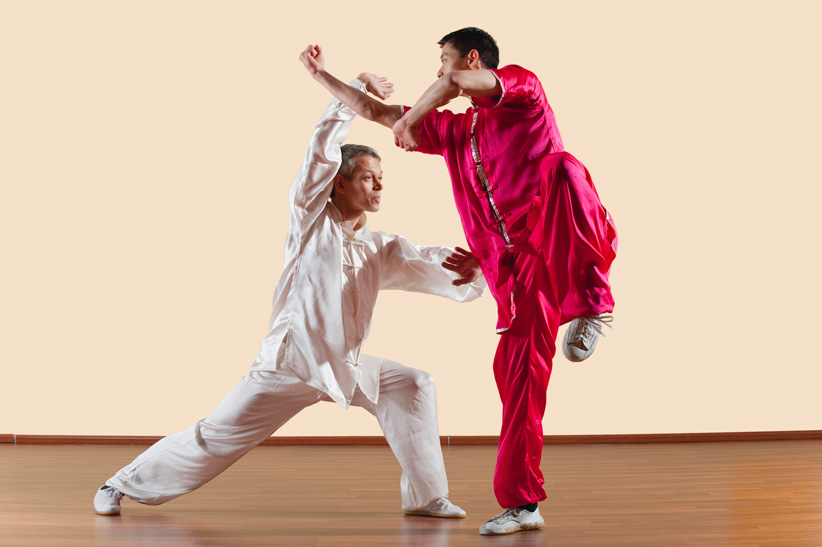 We conduct many different Wushu Classes for all ages in Singapore that includes the Wushu Training for beginners, Tai Chi for Beginners & Elderly, Wushu Enrichment Classes, Wing Chun & BaguaZhang.

Submit a quick enquiry below or contact us to learn more.

Our Wushu Specialist will contact you asap to assist.